Adventure has never been closer to you

Riddle Twist is the place to play real escape-quest games in Prague! Embark on your next adventure and see if you have what it takes.

Xaverius On his deathbed, old painter F. X. Balko said that Xaverius (picture of Saint Xaverius, his only masterpiece) is hiding a mystery, clues that lead to a treasure. Despite many treasure hunters scrutinized the picture and tried to crack its mystery, nobody has ever been successful. The story became a mere tale. But what if it is true? Or it is not as supposed to be? You and your team will get a chance to spent 75 minutes in a grim church alone. Will you manage to solve the centuries old mystery? Inspired by Saint Xaverius, first Czech sci-fi, written by Jakub Arbes (1840-1914). 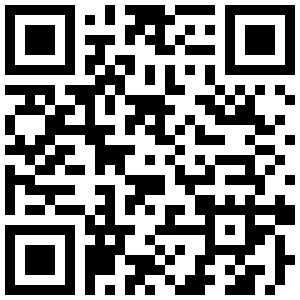