Anyone can open a door with a key but … what if you don’t have a lock?
Gather one or more friends and come to challenge the most enigmatic room in Lisbon. Here, in Puzzle Room , your physical ability doesn’t matter… use your mental skills and imagination, it is what will help you achieve the goal.

Virgílio Marçal was a Portuguese smuggler aspiring to be a navigator, or a navigator being condemned to be a smuggler. He never traveled without two things; his gray hat and the dream of finding a treasure.

Lorenzo Ruan, a lonely and unlikeable Spaniard that was passing the goods to smugglers, had a particular affinity for Virgílio. On one of those border business mornings, Virgílio didn’t met Lorenzo. In his place it was a letter with Virgílio’s name that contained a key and an address written on a small paper: “Room 31, number 42 of Rua da Assunção, Lisbon”. On the inside flap of the envelope, written by a pencil, was scheduled one day and one hour, followed by a clearly written in haste note saying: – “I need you to find the map in an hour. I count on you, my dear friend.” But what was about this map that Lorenzo wanted Virgílio to discover? And where was Lorenzo?

Distressed and intrigued by the disappearance of his friend and not knowing what he could found our navigator/smuggler departed for Lisbon. 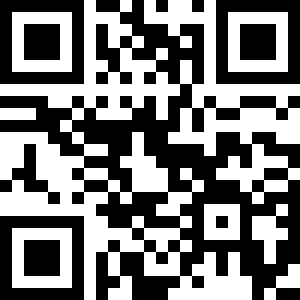